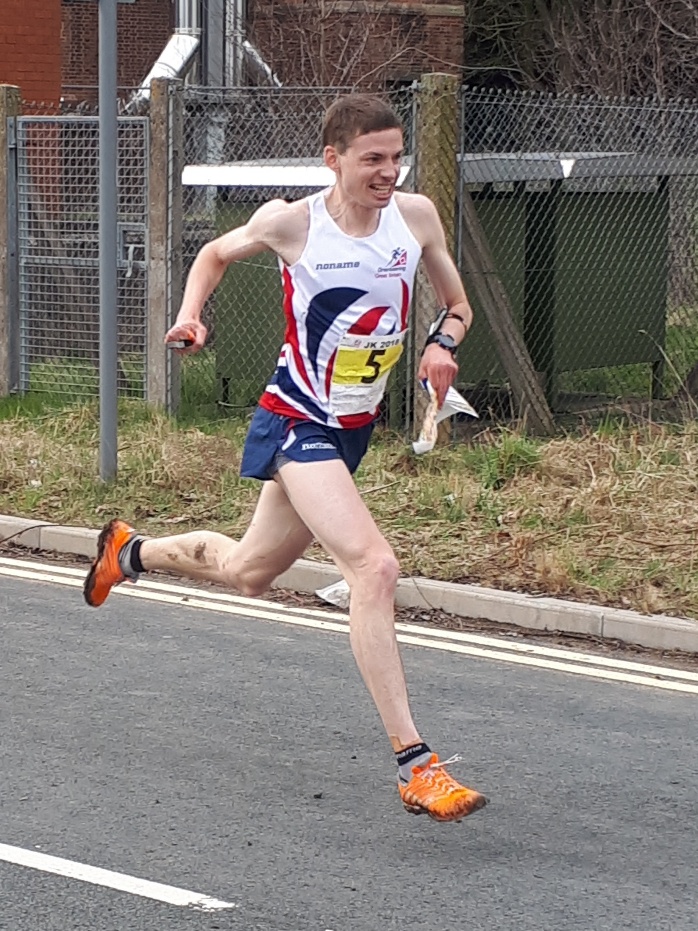 In the UK there are several “leagues” scoring over multiple races. The League that appeals to many runners in the open and top junior classes is concentrated in the main Spring season when most UK forests are at their best. Runners enjoy taking part in the top quality races where there are large fields and strong runners.

It is called the UK Elite Orienteering League. In 2019 the League will run for the fifth time. The races are within two months over five weekends, from a sprint race in early March to the British Champs in early May. The included weekends for 2019 are the Northern Championships Weekend, the Lakes Spring Weekend including the Red Rose Classic, the Scottish Spring, the JK Festival, and the British (Long) Championships. All but the last weekend include multiple scoring races. (The final league positions are best six scores from earlier rounds plus the final race.) 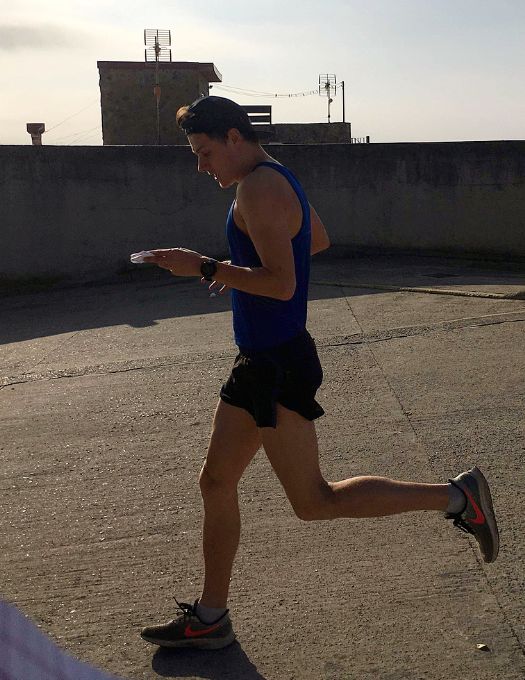 British squad members Alex Carcas, Matt Fellbaum, Jonny Crickmore and Sasha Chepelin were in the Edinburgh University performance orienteering team (EUOC) attending a warm weather camp in Barbate, Andalucía, España. For a week they’d be switching the rain, wind and snow for the sun, skog[1] and suspicious parents. The Edinburgh University Performance Orienteering team is funded by Winning Students and the University, to help the athletes to produce good results at the British University Championships and at international competitions.