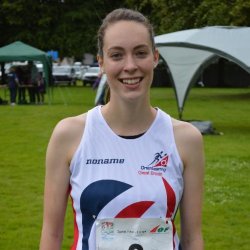 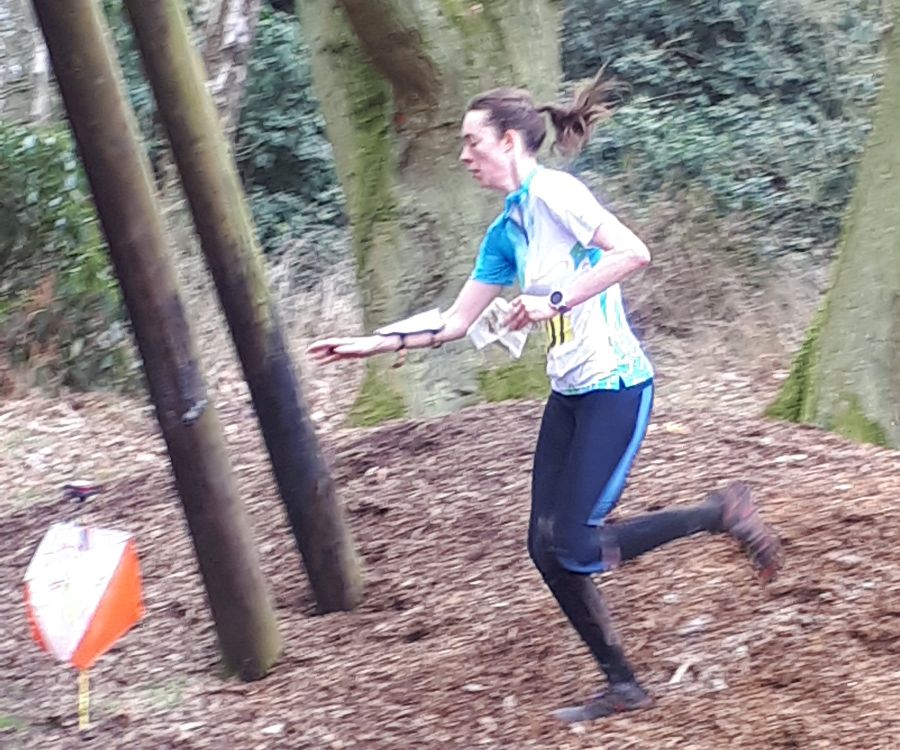 Picture: Alice Leake in the long race at JK 2018

My orienteering started with EBORienteers, a club based around York, and later I joined the Yorkshire and Humberside Regional Junior Squad, winning several Inter-Regionals competitions with them and competing in six Junior Home Internationals for England.

As a senior I competed for Southern Navigators before moving back to Yorkshire and joining Airienteers, as well as Leeds City Athletics Club. I am British Orienteering Elite Sprint Champion 2017 and in the 2018 English Cross Country Championships finished in the top 100 and won the National 6 Stage Road Relays with Leeds City AC in 2017 and 2018.

I specialise in the fast running and rapid decision making of sprint orienteering, and love the combination of being physically on my limit whilst having to make the choices which determine the outcome of the race in a fraction of a second.

I was selected for the GB senior squad in 2015 and have competed in the sprint discipline at every World Championship since then. I work full time as a bid writer, having gained a 1st class degree in Business and Accounting from the University of Edinburgh.