The Great Britain Sprint Relay Team for World Cup Round 1

The race starts at 17:57 Finnish Time (2 hours ahead of UK) on Tuesday 11th June. It can be watched on the internet for 6euro.

The GB team is Jo Shepherd, Sasha Chepelin, Will Gardner and Megan Carter-Davies.

Sasha Chepelin at the arena passage

Today was the chasing start longish races at World Cup Round 1 in Finland's Nuuksio National Park. ("Longish" rather than "long" as the official description was just "chase" and "long" has specific meanings which do not exactly match the situation.)

Peter Bray, shortly after the race

It was "phew what a scorcher" conditions for the runners tackling the first World Cup Race of 2019, a middle distance at Tervalampi in Finland's Nuuksio National Park. It was 90 seconds start intervals, and a typically well-mapped Finnish forest, with plenty of boulders and contour detail.

World of O Briefing on World Cup Round 1

The highest placed British runners were Megan Carter-Davies 29th in the women's and Ralph Street 24th in the men's. 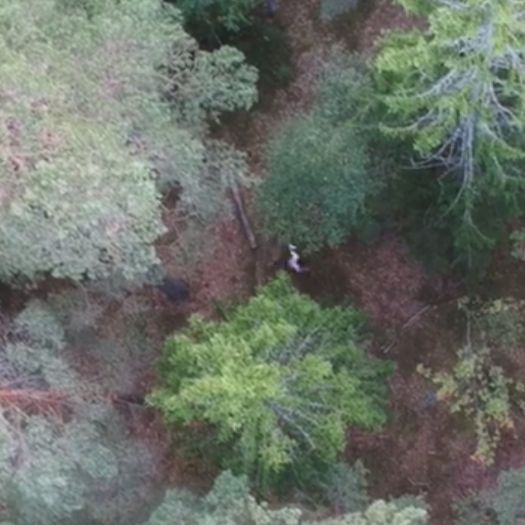 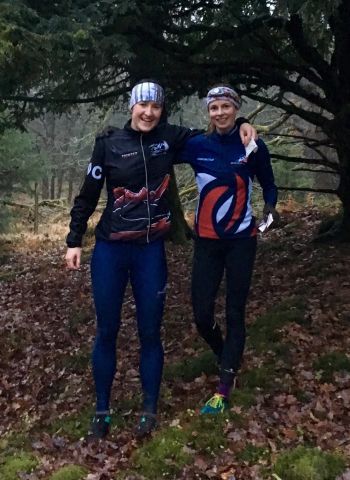 The senior squad inaugural took place the weekend of the 1st-2nd December. This was a chance for the squad to get together, to celebrate the 2018 achievements, and to make plans for the coming year. Training started with some technical night-o in Haverthwaite on the Friday evening and then two forest sprints in Windermere on Saturday morning - one a mass start and one a chasing start to simulate the pressure and distractions of head to head relay running. 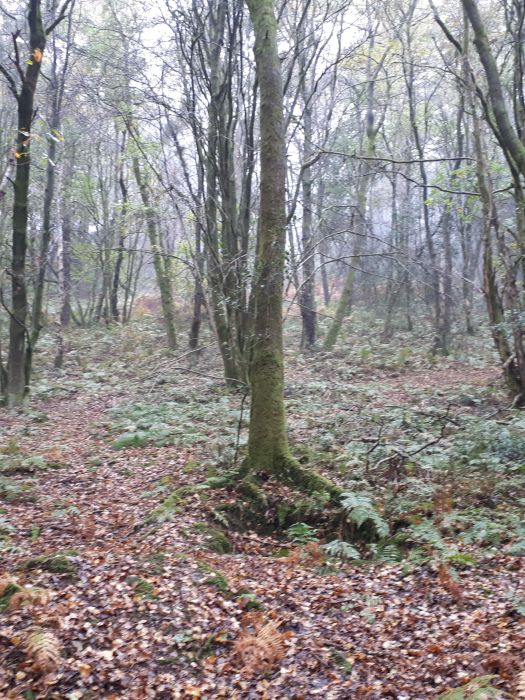 Dull November brings the blast; Then the leaves are whirling fast.

In November, the 2019 GB Squad was announced. There was one major domestic race: the Southern Championships, which incorporated South London Orienteers' "OK Nuts" Trophy. The UK Elite Orienteering League announced its 2019 fixtures. Alasdair McLeod married, and the groom had company at a Parkrun that morning (and no, they didn't let him win as it's a time trial not a race.)

Photo: Charlotte and Kirstin at the sprint weekend

Graham Gristwood was the planner and he has put together a short video of the running giving a flavour of what went on. Several locations and several formats are evident.

The "JK", the biggest annual festival in the UK orienteering calendar, held every year at Easter, is upon us. What a lovely prospect! This year the West Midlands Association are hosting. How's the training gone, have you got it all planned out and read through 28 pages of programme, how did you fare on your big weekends in February and March? Do you miss chatting to your friends at a model event before the real action - once upon a time that was the Friday entertainment. And will we have snow? (No is the latest I've heard).

On 27th November 2017 British Orienteering announced a squad of 24 athletes for 2018. New members are all from the Scottish Orienteering Association: Kirstin Maxwell of Roxburgh Reivers, and first-year seniors Jennifer Ricketts and Sasha Chepelin both of Edinburgh University.

The Squad's primary target is the World Championships. Membership of the squad does not offer any financial or service benefits.

Welcome to On The Red Line

We were prompted to set up a site to focus on the GB orienteering team and senior squad because of the interest we have developed in the athletes and the international programme. We knew there was a lot of material out on the internet and in social media but it wasn't easy to find it as it was so scattered. A chance meeting at Ralph's old school really brought home to us the difficulty of following the GB team.