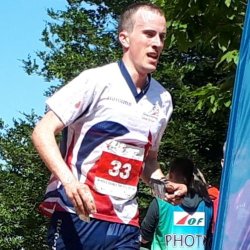 I grew up orienteering in Ayrshire OC and the Scottish Junior Squad. I studied Earth Science at Oxford University, competing in World Universities in 2014. I now live in Oslo and work as a geologist in the oil industry. I am a member of EBOR. My Norwegian club was Varegg Fleridrett  (Bergen) and is now Nydalens SK coached by Anders Nordberg. I am very interested in all types of running from fell running to track, and all forms of maps/spatial data. 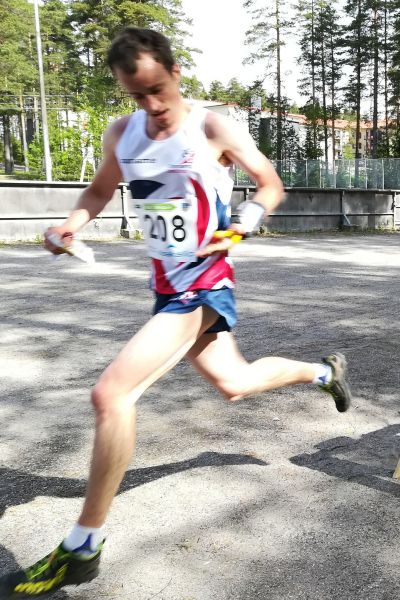 Orienteering is a lifelong passion that I combine with working full time. The excitement of the next race, moving at speed through wild/unfamiliar terrain is what motivates me.