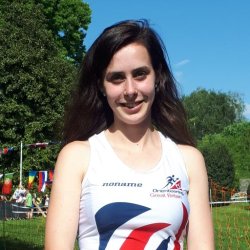 Originally from the Scottish Borders, I've always been into sport and started orienteering at 10 years old joining Roxburgh Reivers (RR).

I decided to focus on orienteering after being selected for Scotjos age 13. I first represented GB at European Youth Championships (EYOC) and then in the Junior European Cup (JEC) both in 2010. But I never managed to make the JWOC team.

I moved to Edinburgh to study Geography (BSc) at university and was a member of EUOC. A combination of running strength and some vitamin deficiencies meaning I struggled over the longer distances, meant I became a bit of sprint specialist once I became a senior. In my final year of university I represented GB at World Universities (WUOC) in the sprint, sprint relay and relay.

After graduating I stayed in Edinburgh but continued to run for RR, making my senior debut in the World Cup in 2015 and representing GB again in 2016 and 2017. The highlight so far is representing GB at European Champs sprint in 2016, but agonisingly missing out on A final by 1 second. 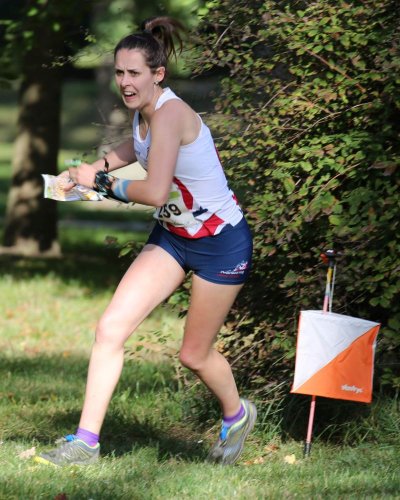 In 2018 I have made the GB senior squad. My main coach is my Dad which really works for me but we are also supported by a team of Richard Lecky-Thomson, Raymond James, Alister Russell and others in their specialist areas. I'm thankful to Borders ASP and ETASSS for their services and facilities support. I work full time for an IT consultancy ECS (as I sadly cannot afford to live the professional lifestyle), but thankfully my work are very supportive of my aspirations!. I enjoy all types of running, especially racing and can be found on the road, track, hills, and trails but especially like the XC and compete in the whole season for my club Gala Harriers. I am really into sports and I'm a big rugby fan and from time to time successfully compete in navigational road rallys with my Dad (I'm the navigator!) Outside of sport the geographer in me enjoys visiting new places and I can also often be found in the kitchen baking, cooking or eating peanut butter.