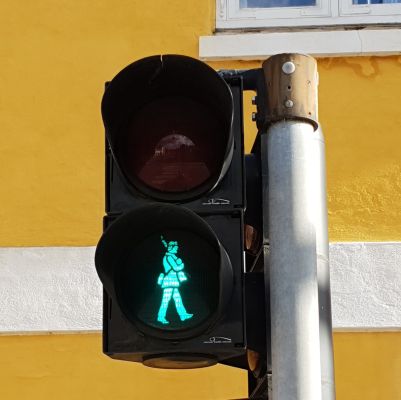 Great Britain had a very successful championships. It was simply incredible.

The success began with the first of the five races, the Sprint Relay, where GB won silver. It was GB’s first medal after seven World Championships without one, and the first ever in a Sprint Relay. The success was crowned for GB in the last race as Megan Carter-Davies became World Champion in Individual Sprint. The team won four medals in all, which is as many as in the previous 17 years combined. Additionally there were two top-6 results, two top-10s, and three top-20s. Only 2 of the 13 entries were not at least top-20.