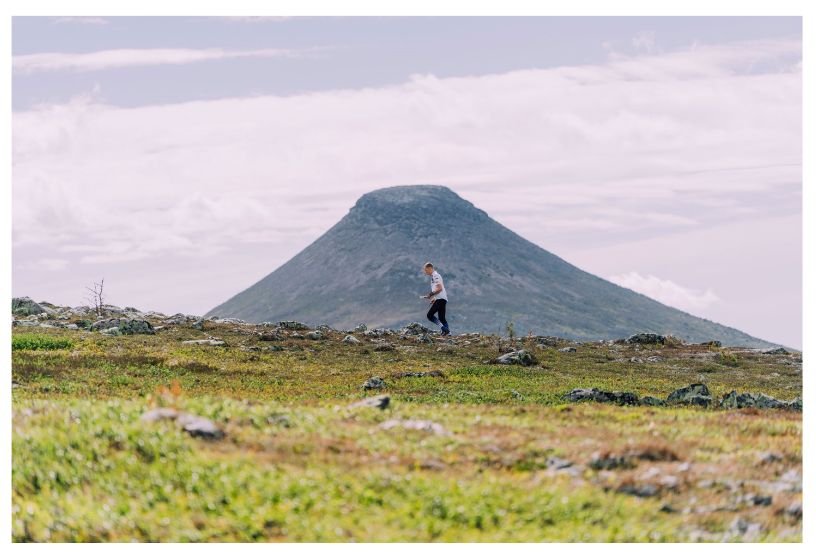 from the Idre Fjäll Event Bulletin-3

After a really good World Champs in Czechia in July 2021, what's next for the internationals programme, COVID permitting?

There are two more World Cup rounds scheduled in 2021:

And on 23-24 October, Billund, Denmark, hosts individual and knockout sprints as part of WOC2022 buildup.

Britain has a full team for World Cup Round 2. The selection was made at the same time as that for the World Champs.

The selection for the Italy World Cup Round is to be made after the Idre Fjäll round.

After WOC2021 was the time for which countries and individuals make the cut for the 2022 World Games. Most of the places are awarded to countries, and are for 4 athletes forming a sprint relay team. The athletes also run sprint and middle.

The countries named so far are:

A country from each of Asia, South America and Oceania will also be invited.

There are personal places for individuals to fill the rest of the Games capacity for this sport: 40 men and 40 women.