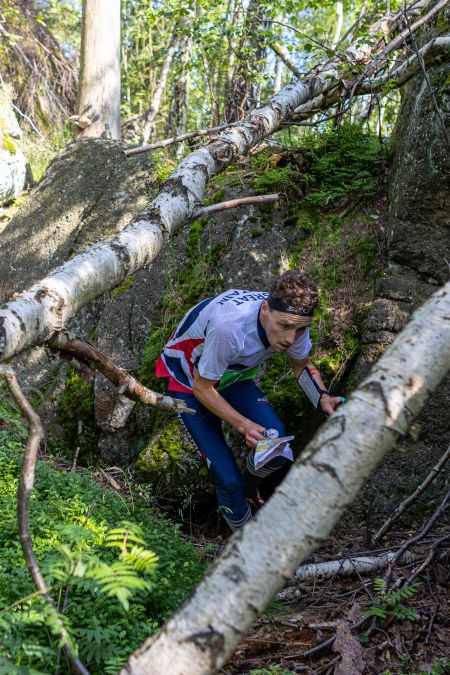 The World Championships Middle Distance was on Tuesday 6th July in tough mountain terrain in the Jablonec nad Nisou district of northern Czechia. The borders with both Poland and Germany are not far away.

World Championships middle races have a reputation for being held in the toughest of forests, the sort that rips numbers off backs and means runners finish showing blood. In warm, humid weather the extremely challenging navigation on courses running longer than recommended provided a full-on experience. In the men's race particularly many of the leading runners picked up runners starting in front of them (there was a 2 minute interval) and had company for many controls, which could help them both.

The athletes have certainly earned a rest day before Thursday's forest relays.

In the morning qualification four British athletes qualified for the finals later in the day: Cat Taylor, Megan Carter-Davies, Peter Bray and Ralph Street. Alastair Thomas, who drew the earliest possible start came 16th in his heat (with 15 to qualify). Grace Molloy was 20th in her heat.

In the finals Megan was 26th, Ralph 27th and Peter 34th. Cat mispunched (a result which also includes what other races call "retired".)

In the men's race the medallists were: Gold - Matthias Kyburz, Silver - Gustav Bergman, Bronze - Ruslan Glibov. There was a gap of over a minute to Lucas Basset in 4th and Kasper Fosser in 5th (although they may have slowed on the small final loop after hearing they were out of the medal race.)

Four of the six winning medals already have medals from the sprint and/or the sprint relay. Tove has three golds. 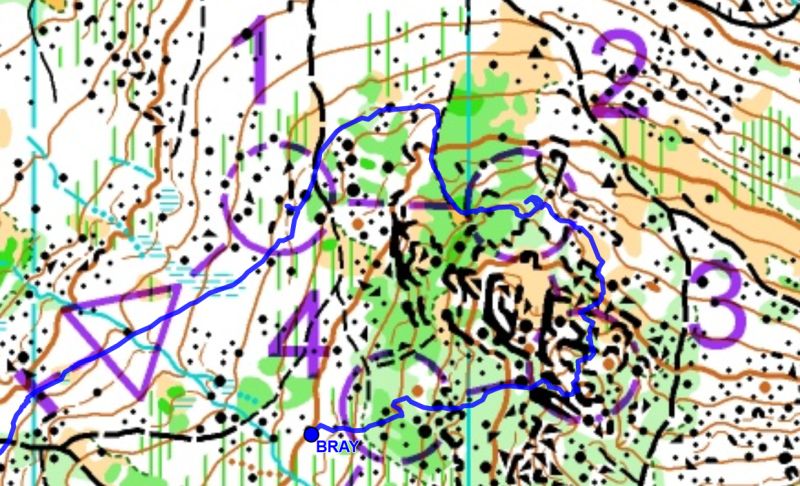 Summary: It was very difficult

(photos not available for all athletes) 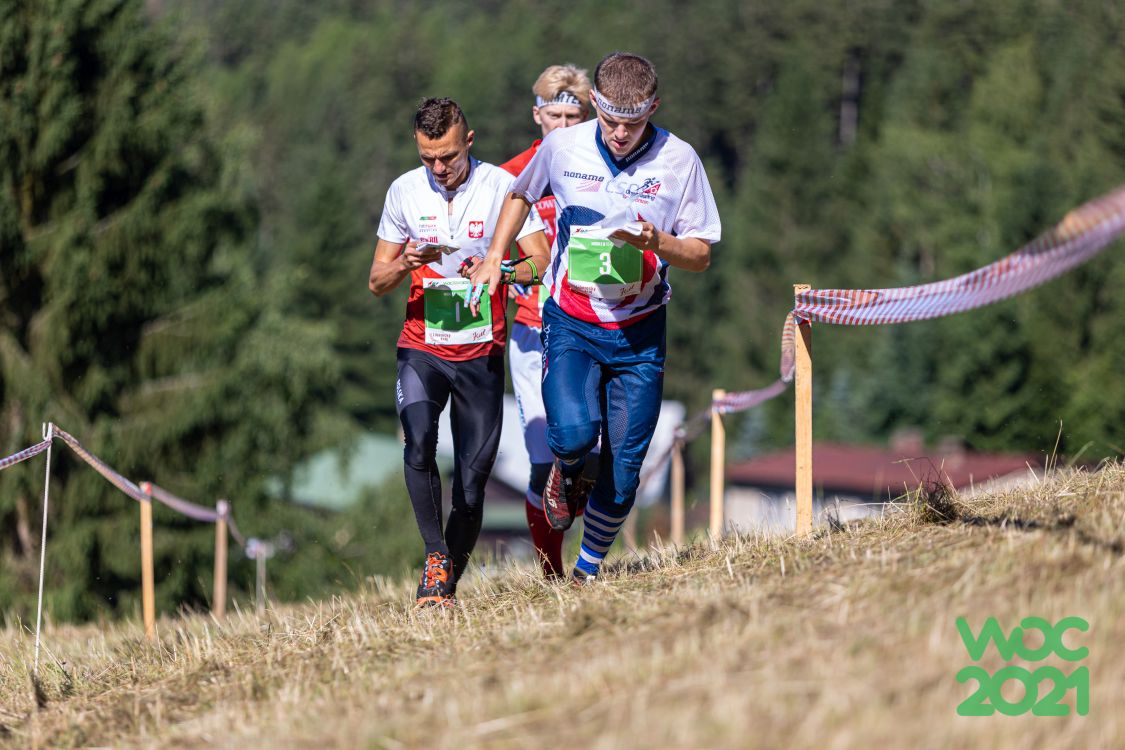 Alastair Thomas starts with runners in the other qualification races, photo: Tomáš Bubela 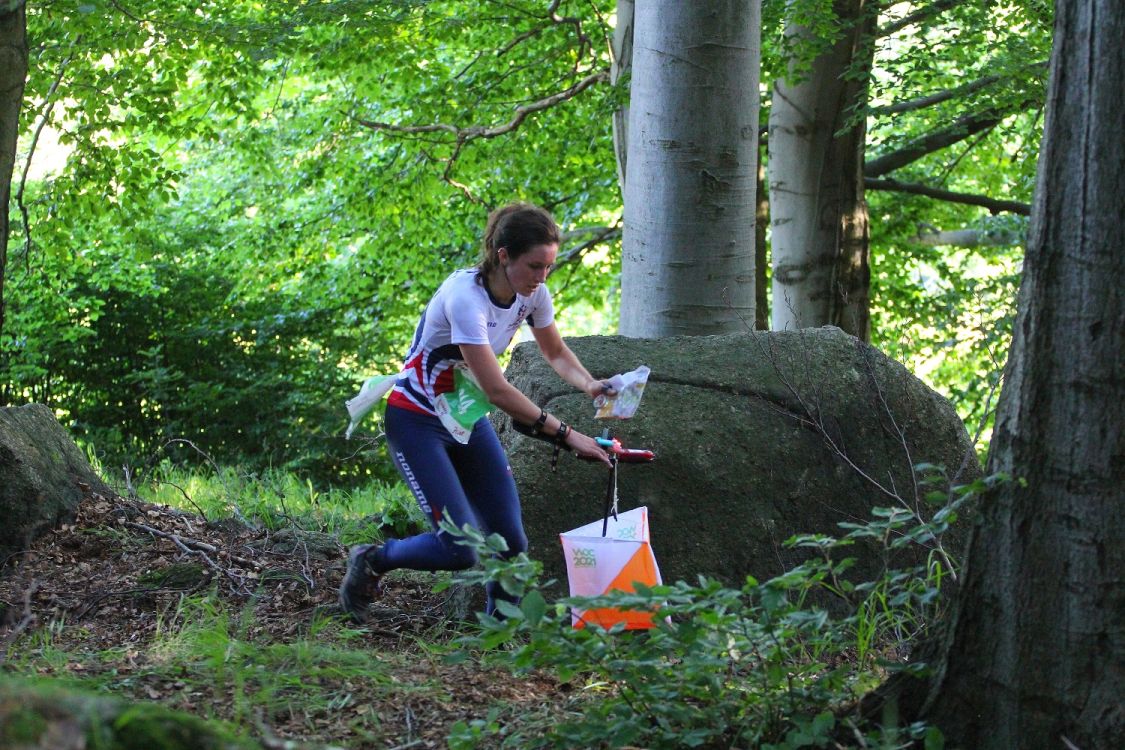 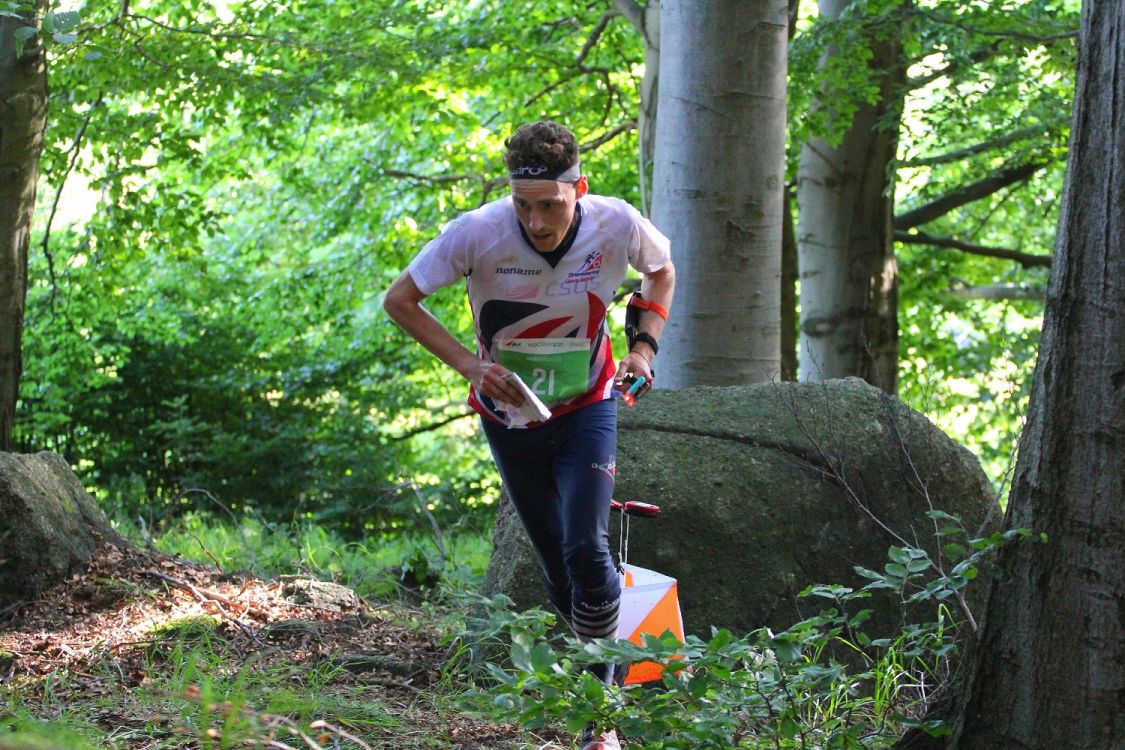