Orienteering was included in the 2017 World Games held in Wrocław, Poland, with the orienteering races on 25th, 26th and 27th July. Wrocław is Poland's fourth largest city, the largest city in Western Poland. The World Games features a whole set of non-Olympic sports. In many countries the Games are highly prestigious with much media coverage akin to that of the Olympics. But not in Great Britain, where Parliament has decided Olympic medals are the be-all and end-all. This time some orienteers won or lost significant performance-related funding deals from their governments based on a few seconds. 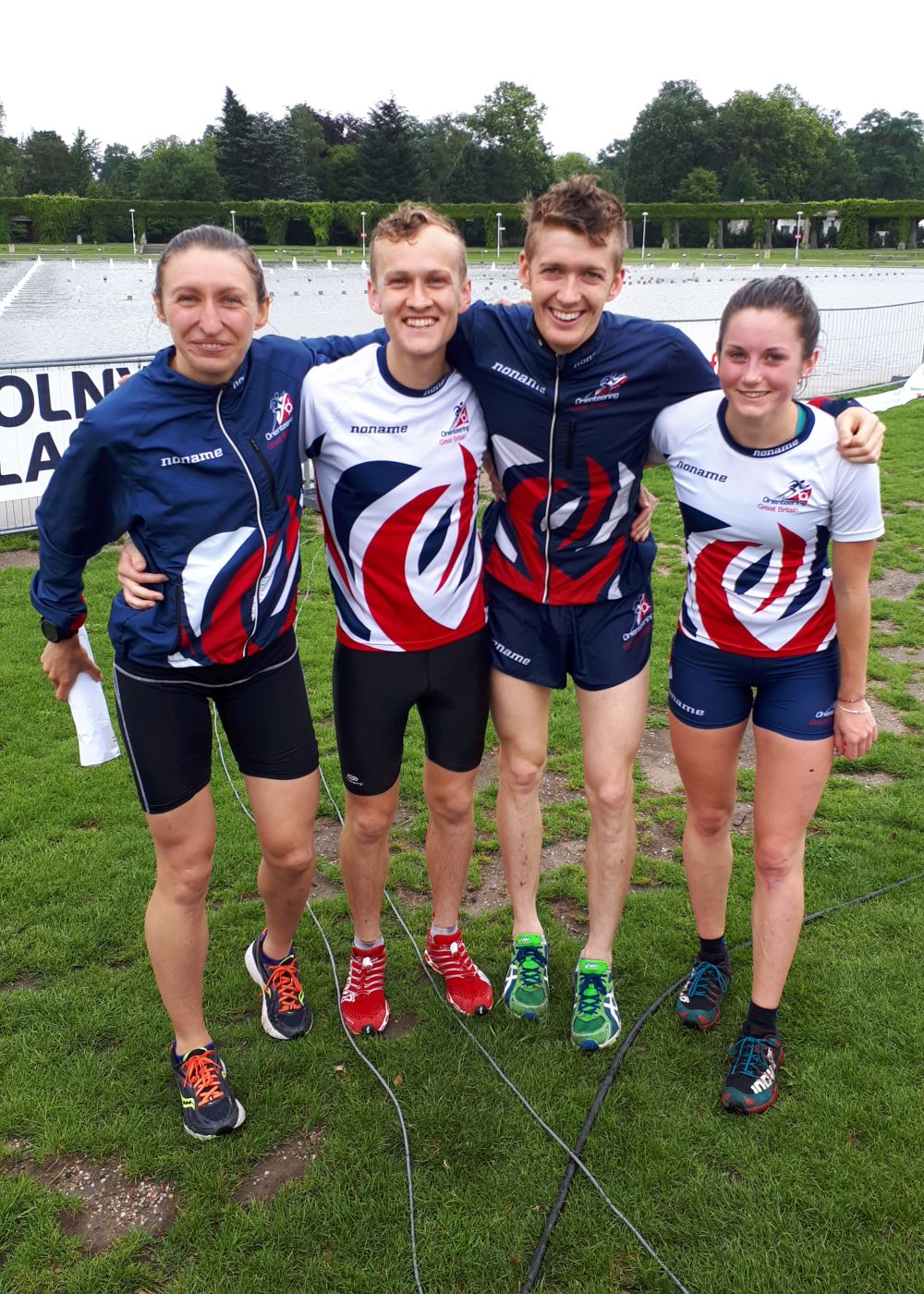 In the final event, the sprint relay, held in heavy rain in the park and zoo by Centennial Hall, Great Britain came 5th. Below is a link to a video of the whole race.