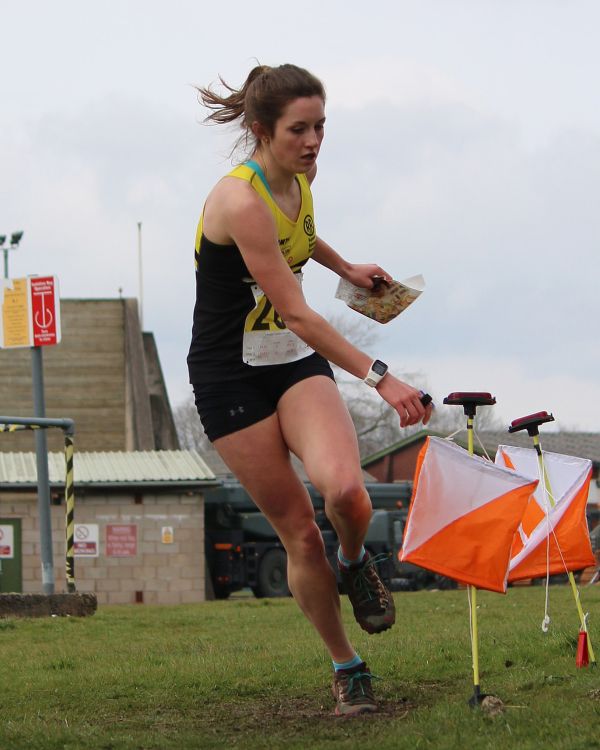 The weekend of 16th/17th June is the Venla and Jukola Relays in Finland. These are enormous. It's a big festival weekend and one of the big competitive weekends of the international orienteering calendar.

Venla is a 4-leg day relay for women. Jukola is a 7-leg overnight relay.

In Finland, a country with less than one tenth the population, orienteering has a higher profile and there is more navigation skill, the long days of midsummer are a big contrast to the winter, and the overnight relay weekend is several hundred times bigger, attracting over fifteen thousand runners.

Many seem to enjoy orienteering more as part of a team at a big event, and travel a long way to be there with their friends and family. For some it is their annual orienteering outing.

So for a cultural parallel think not of orienteering but of the London Marathon: a big festival event, a mix of top-level and participation sport, a tradition, and a lot of general interest.

A little of the story of the name may be of interest. Aleksis Kivi, who died in the 19th century at age 38 (he drank), is said to have written the first significant novel in Finnish. It is called in English “Seven Brothers” (in Finnish “Seitsemän veljestä”). It is translated into 33 languages. Apparently not initially well-received by critics, it depicts “ordinary Finns in a realistic way” or “not-so-virtuous rural life” depending on which part of Wikipedia you read. It is now a mandatory text in Finnish schools. The farm where the brothers live is called Jukola, so they are “the Jukola brothers”. Venla is the girl from the neighbouring farm who eventually agrees to marry the eldest brother, once he has reformed.

The orienteering club from the place in Finland where the novel is set is called after a family in the novel: Rajamäen Rykmentti. You may recall that Megan Carter-Davies was wearing their yellow colours when she won the JK Sprint this year (see top picture).

Many GB team athletes will be at Jukola running with their Scandinavian clubs. Hollie Orr was in the Halden team that won Venla in 2016. There will be some British club teams. And some of us will be losing sleep and paying to watch on the internet. ( On The Red Line published a piece about watching TioMila that includes a guide to many of the teams that may feature prominently in this relay too.)

Invitation and Summary of Races

Watching Jukola on the Internet

Gaffling/forking is used in all legs.

Gaffling/forking is used in all legs.