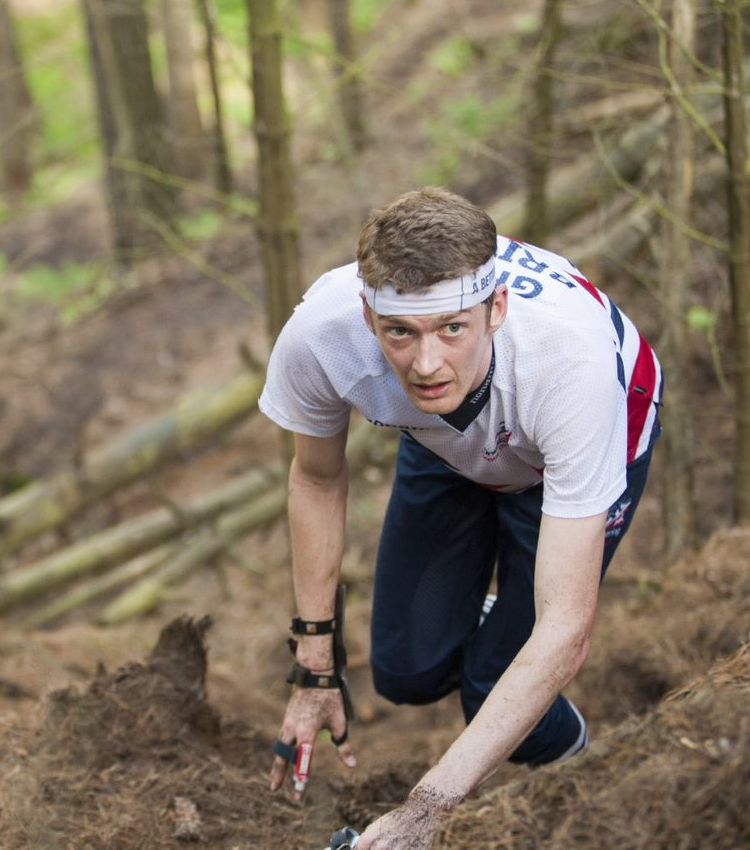 The World Championships (WOC) in Czechia begin with Sprint Qualifications and Final on Saturday 3rd July.

The Great Britain Team has been selected. The team includes six women and seven men, and includes five athletes making their WOC debut. As the other eight all have at least three previous WOCs, it is an easy description that the team combines a lot of experience with the several newcomers.

Many congratulations from On The Red Line to the whole team and especially the WOC debutants: Alastair Thomas, Cecilie Andersen, Grace Molloy, Nathan Lawson and Peter Bray. Alastair and Grace are first year seniors. Nathan is not (yet) a member of the squad.

(Things could change because of COVID and because of injury - see the full announcement for reserves, who have been formally named.)

The British team is a mixture of athletes running sprint, running forest and running both. Four (Alice, Cecilie, Chris, Nathan) are expected to run sprint only, five (Alastair, Cat, Hector, Jo, PeterB) run forest only, and Grace, Megan, PeterH and Ralph run both. 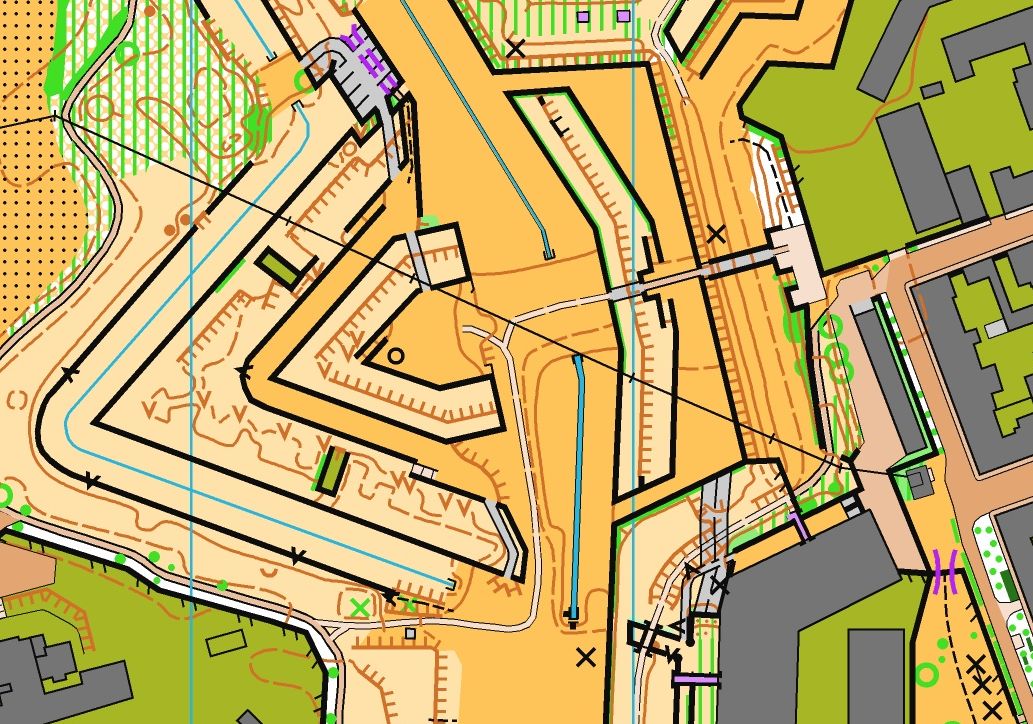 section of old map of Terezín, the venue for the individual sprint

The first weekend has the individual sprint race at Terezín on Saturday, and the Sprint Relay at the host town Doksy on the Sunday.

Terezín is a former fortress, comprising a citadel and a walled garrison town by the Ohře river just south of where it joins the Elbe. The fortress was built in the late 1700's by the Austro-Hungarian Empire, as part of the Empire's defences. In World War II, after Czechoslovakia was annexed, the fortress became a Nazi prison and a crowded Jewish ghetto and concentration camp was established in the town. It was known by the German name Theresienstadt. The Wikipedia entry says about 2500 died in the prison and 33000 died in the Ghetto.

The Sprint Relay is in the small (pop. 5000) host town, Doksy - link to previous map. In wonderful countryside Doksy is a "summer vacation resort". 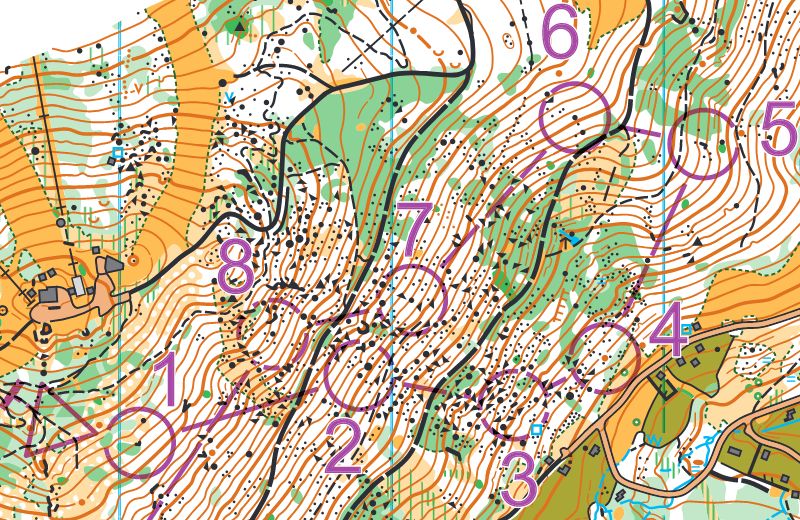 section of map from the Middle Test Race

On the following Tuesday it is over to the mountains near the Polish border for the middle distance. Like the sprint this is morning qualification and afternoon finals. 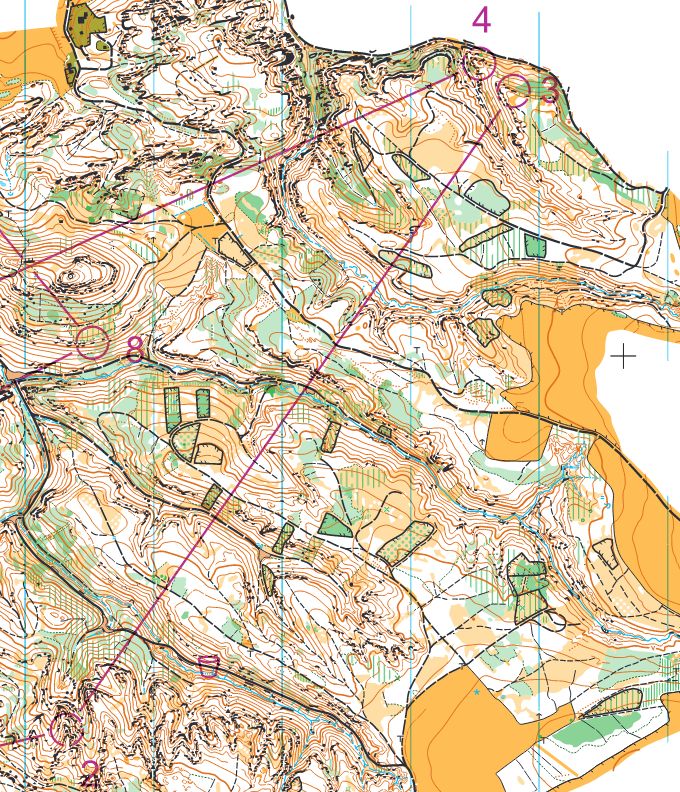 section of map from the Long Test Race

On the Thursday it is the forest relays, in the scenic sandstone terrain near Doksy, and on Friday the Champs finish with the long races, using the same arena.