The Scottish 6 Days is by some margin the largest orienteering event in Great Britain. It has been organized every other summer since 1977. On each of the six competition days thousands of runners tackled one of 38 forest courses provided for 70 classes, and this year many chose sprint orienteering and/or Trail-O on the Wednesday "rest day" too.

The Scottish Orienteering 6-Day Event Company Limited through its directors provides a long-term organization for the continuing success of this multi-day event. The next 6-Day, Lochaber 2021, is already announced and in the planning, and the company is also the organizer of the 2022 World Championships.

Contractors are used for some services, and there are a small number of paid positions, but the vast majority of the staging is entirely by volunteers, including some incredibly demanding roles.

The M/W21E races on days 3 and 5 were World Ranking. Graham Gristwood and Cat Taylor, in their preparation for the World Orienteering Championships (WOC) next week, ran both and won both.

Our earlier report on the Day 3 World Ranking Race. 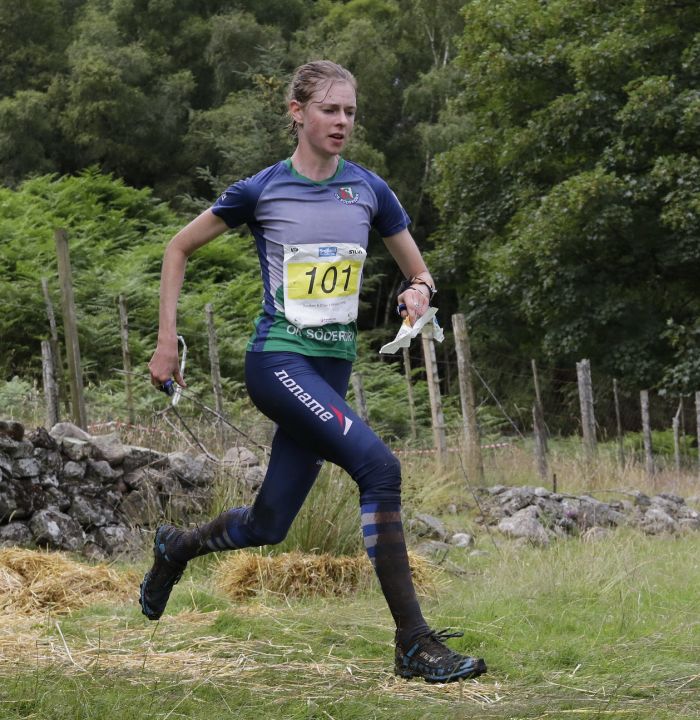 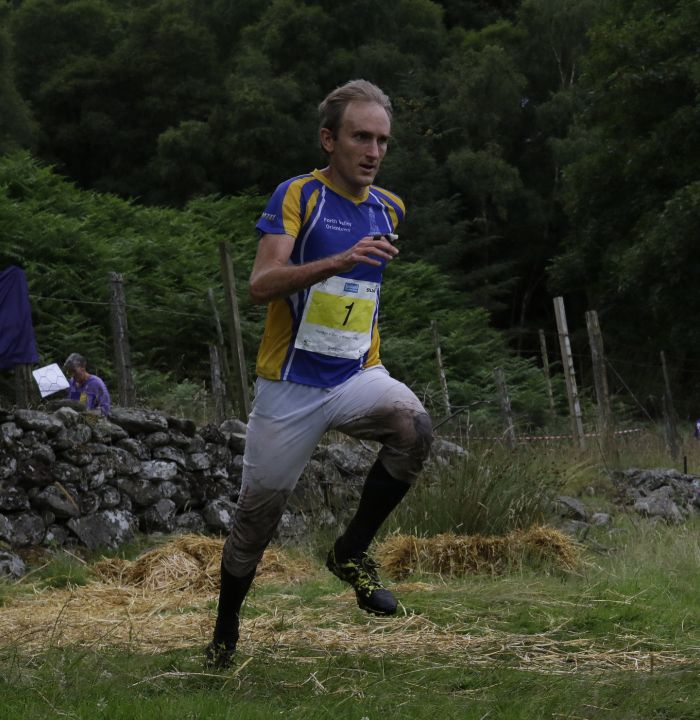 Cat also ran day 1. Graham also ran days 1 and 2, and planned the courses for the sprints on the rest day. Both have recently had very long spells with injuries stopping them running and it's great they've been able to work their way back. In Norway at WOC Cat runs middle and relay, Graham runs long and relay. We wish them both all the best.

68 of the 70 classes are ranked by sum of best four positions across the six days. This works pretty well, and it allows for differing conditions from day to day. Runners get a variety of start times through the week and each Scottish club's members do not run on one day when their club is organizing - and some other runners choose not to compete every day too.

The two classes M/W21E are ranked by aggregate time for the whole week though, so every run counts. As noted above these classes were won by Chris Smithard and Lizzie Ingham. Chris is this year's JK Champion. He also organized the Crieff sprint race for the "rest day" of this competition. Lizzie is a New Zealand international and will be running in her ninth World Championships later this month. 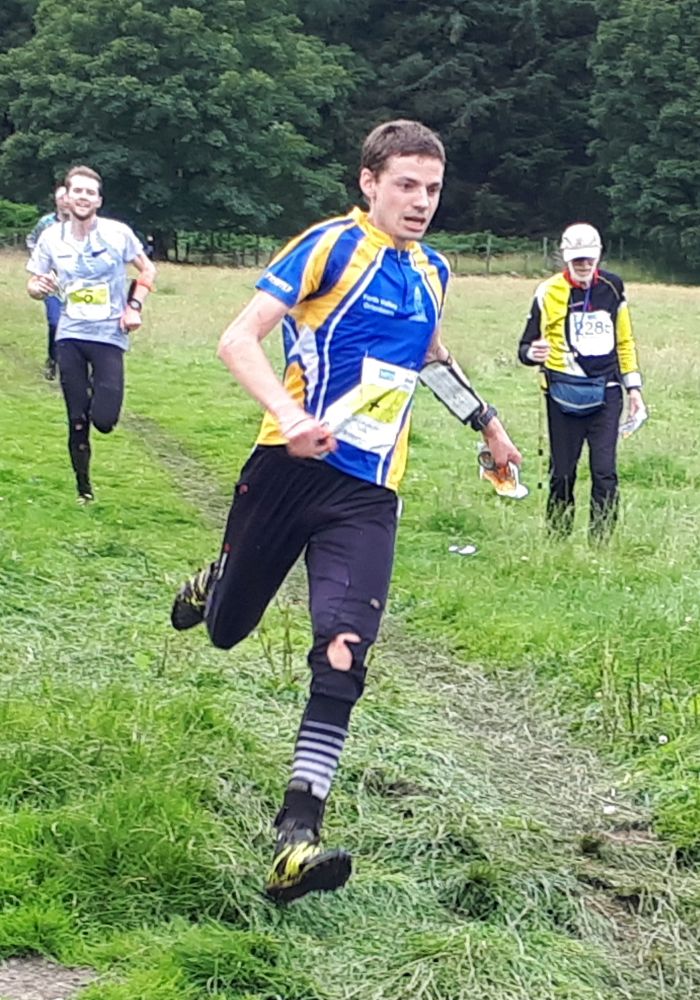 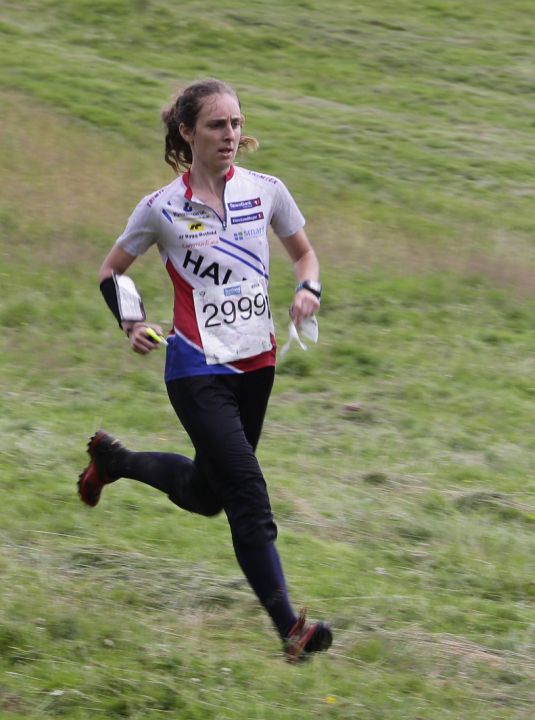 There were high places for two second-year seniors: Nathan Lawson and Fay Walsh. Nathan also won the sprint course on the rest day, and his runs this week take him into the top 10 of the national ranking list. Fay has been enjoying a lot of relay success with Edinburgh University teams. Both are selected in the British team for Euromeeting later in the year. 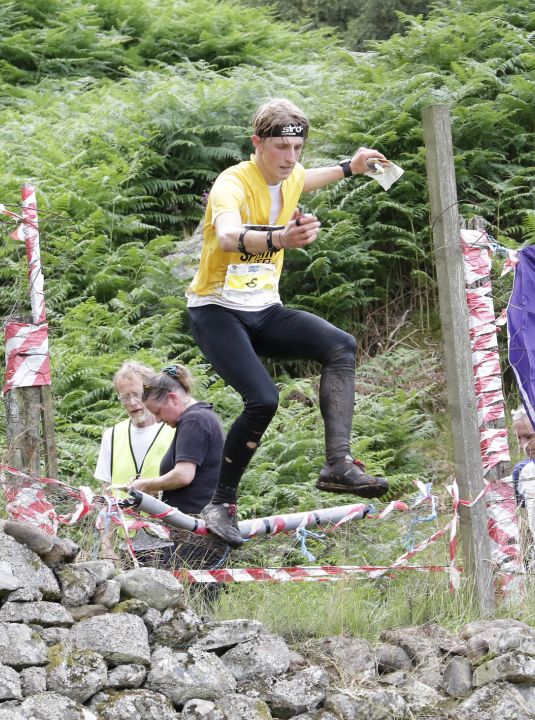 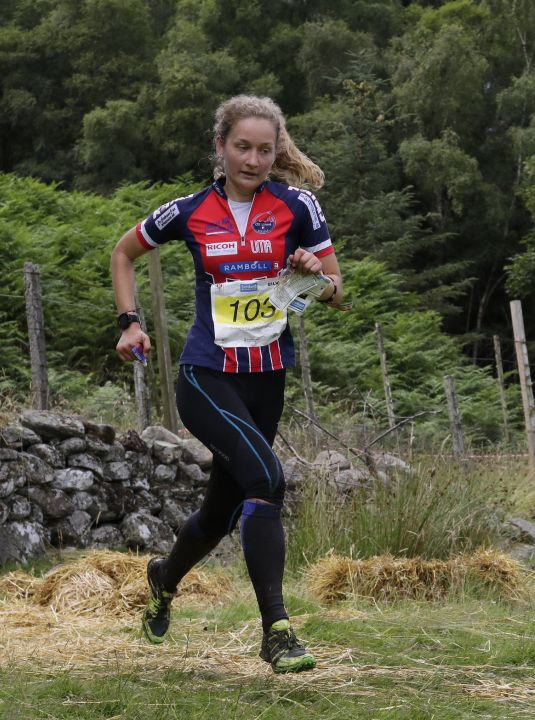