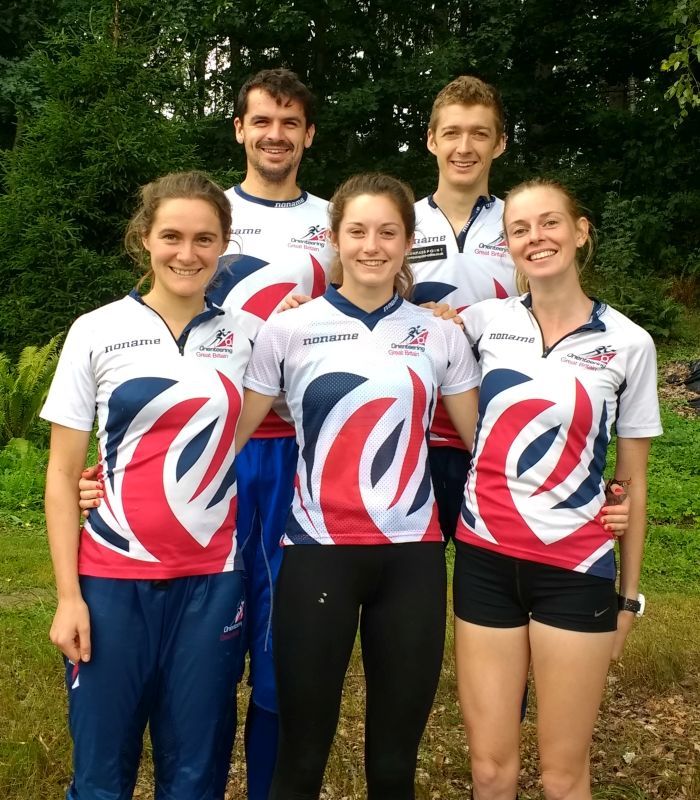 Photo: The five GB athletes who will run the Middle races

The World Champs Middle races are on Tuesday 7th.

GB has three women and two men running. Good luck to them. The women's race is first; and a two minute start interval is used.